I’ve taken quite a long break from blogging as I embarked on a few changes this past month. 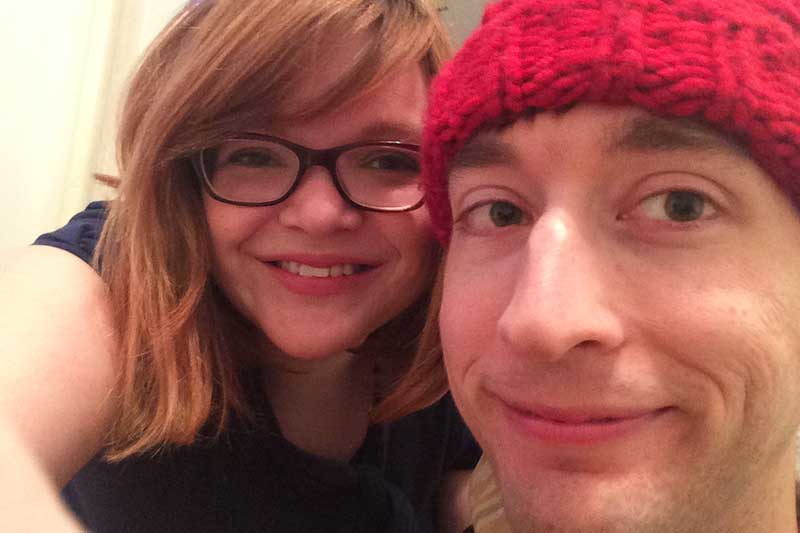 (Photo of Ryan and me on our six-year anniversary)

I’m excited to announce that I’ve been offered a communications position at an incredible company. I left my old job a few weeks ago and have taken some time off. I didn’t talk a lot about my old job on the blog, but it was incredibly draining and wearing me down. I knew for a while it wasn’t a good fit. I felt like I couldn’t make things happen, which is really important to me, and eventually started losing confidence in my abilities, especially as I interviewed and applied for other positions. I’ve always considered myself very employable, but New York’s scene is highly competitive. I promised myself I wouldn’t compromise on my salary and my criteria for my next job, so it ended up taking months to find something.

Eventually it all paid off! I was offered a manager’s position (a promotion!) at one of the best companies to work for in NYC. I can tell immediately that this is a much better fit. The interview process itself was refreshing. I was challenged and critiqued in ways that I never was at my old position. I’m excited to learn, grow, and thrive and hopefully it will carry over in other aspects of my life. Career success has always been very important to me. Knowing that I wasn’t thriving in my old position really affected other aspects of my life and left me depressed and unmotivated. 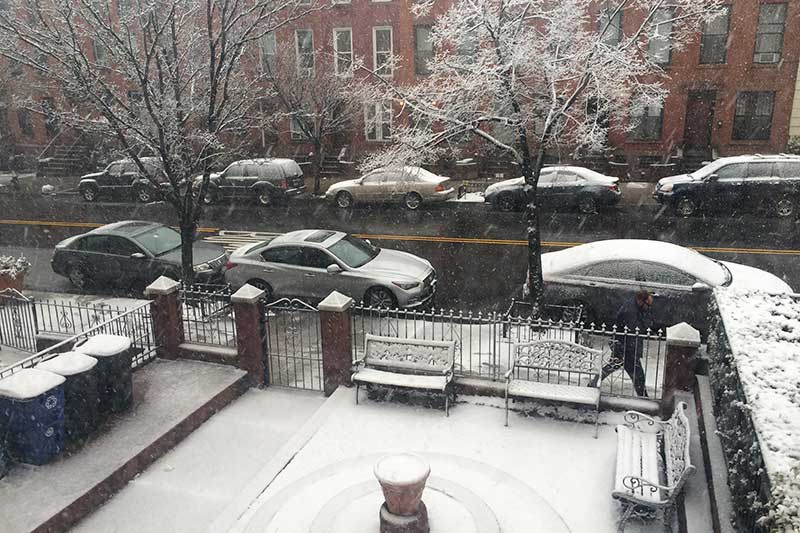 This past month, I haven’t been motivated to take any photos. I fell into a creative rut with any and all photography. Everytime I look at my iphone photos and instagram, I am disappointed. I’m sure the cold, snowy days had something to do with it. Taking photos of white and grey things grew tiring and with the short days, it’s hard to get any natural light.

In early March, Ryan and I took a trip down to Philadelphia to see a Punch Brothers concert. The concert was a lot of fun, but unfortunately, as we left the venue, it was starting to snow. Philly was hit by a terrible snowstorm that shut the city down. Our bus back was cancelled and we ended up staying another night in our AirBnB. Not a lot was open, except a bar or two, so Ryan and I walked through a few feet of falling snow to grab a some drinks. Then we walked back to our rental and snuggled up for the night. It wasn’t all that bad. It was good to get away, to be snowed in, and really only have each other to focus on. The only photo I took in Philly was of this very snowy historic graveyard. 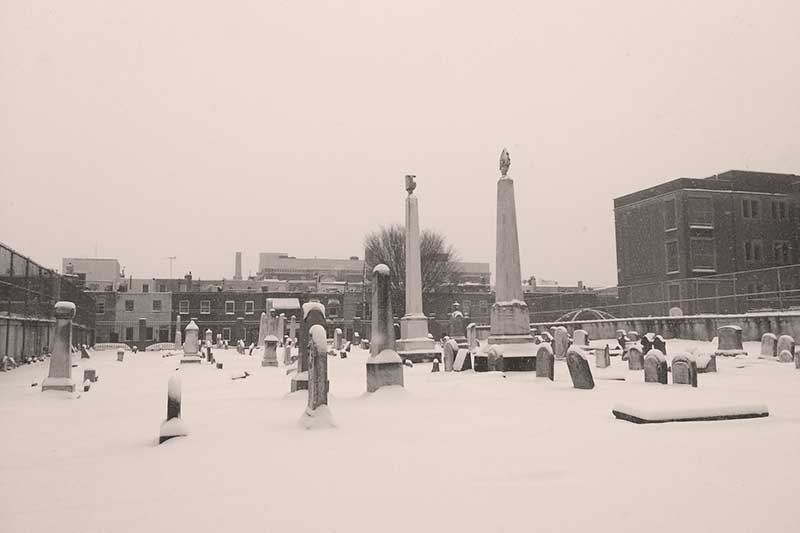 We also took a trip with a Meetup group to visit the Lakota Wolf Preservation in New Jersey. They had the usual cast of wolf packs: arctic, timber, and British Columbia wolves; along with red foxes and bobcats! Of course, I forgot my DSLR, so I am stuck with iPhone photos. 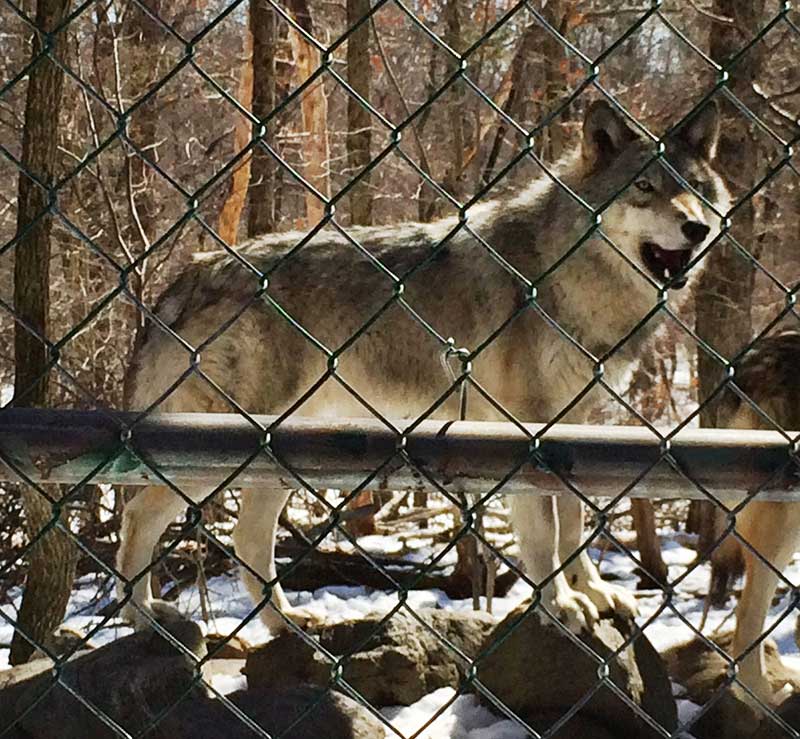 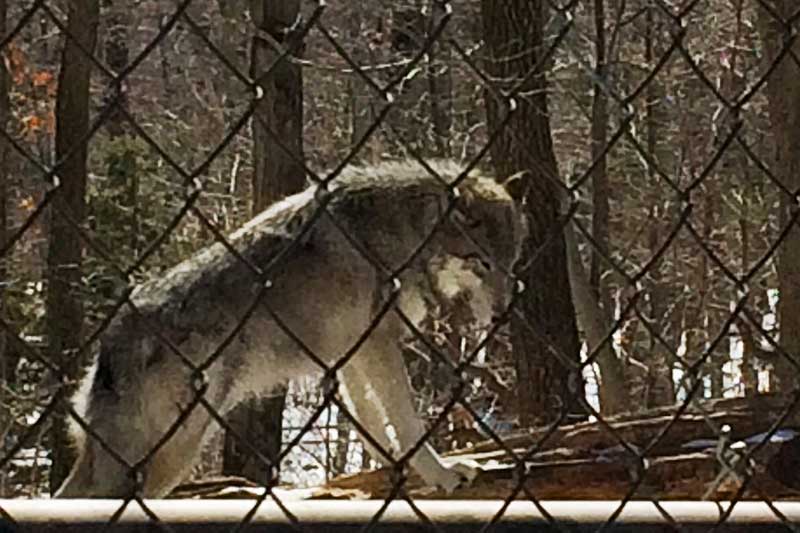 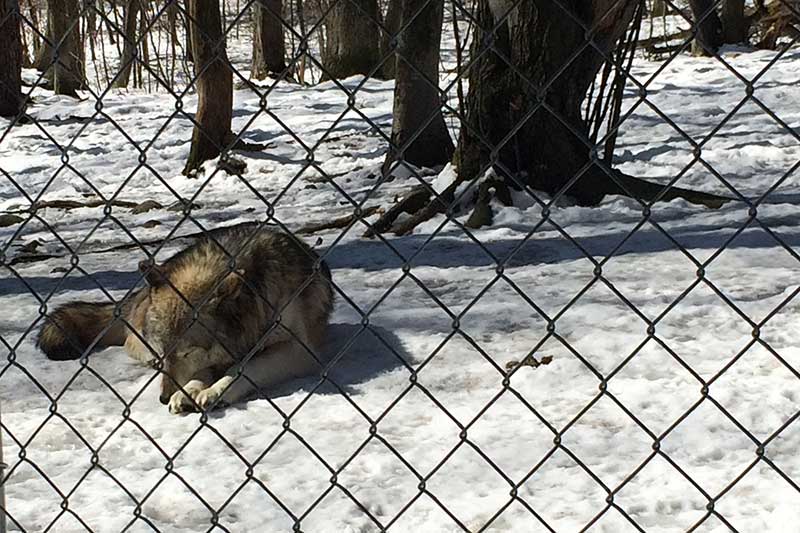 All animals were healthy and happy with a good amount of space to roam, which is always great to see. I love most wildlife, but wolves usually make the top of the list. This isn’t the first wolf preservation I’ve visited. When I lived in Florida, we had an incredible time at the Seacrest Wolf Preserve, where I got to play with wolf puppies!

We followed the Wolf Preserve with a visit to a local winery for a very cheap and delicious wine tasting. They have two wines dedicated to the wolf preservation and all profits from those two wines are donated to the wolves. 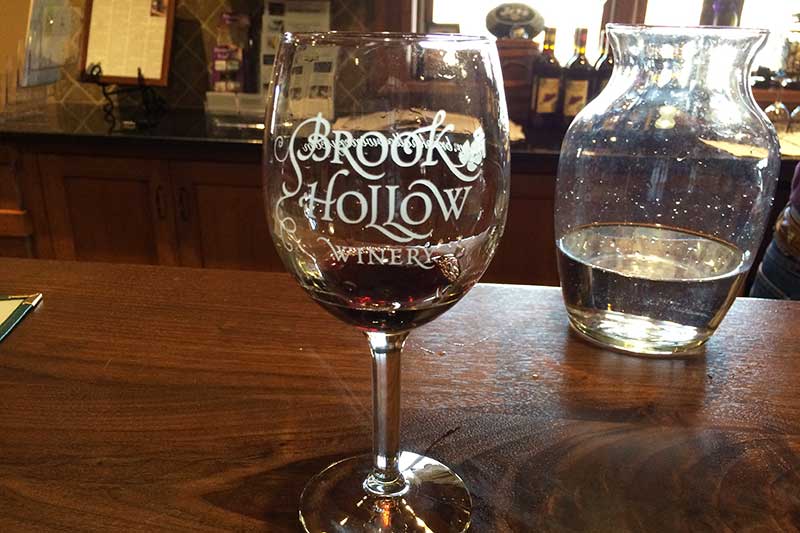 Since I’ve had some time off in between jobs, I’ve spent the sunnier days visiting parks and the colder days at museums. I took a trip to the Museum of Arts and Design to see the Ralph Pucci: The Art of the Mannequin exhibit. We see mannequins every day, and it’s interesting to remind ourselves that someone designed these. These mannequins serve a purpose beyond holding clothes. They are meant to evoke emotions and convince shoppers that their face and body belong with that dress or shirt. Ralph Pucci did some great work and really broke away from the standard faceless mannequin stereotype. 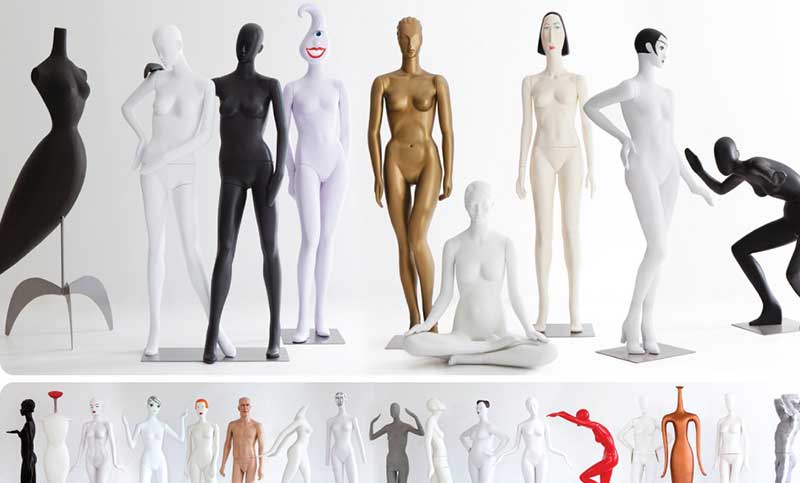 (Image via The Museum of Arts and Design)

During these few weeks off, I’ve been reading nonstop. It’s amazing I’m even leaving the house. I’ve already finished three books this month, and it’s not even half over. I expect this pace to slow down, but I hope it doesn’t. 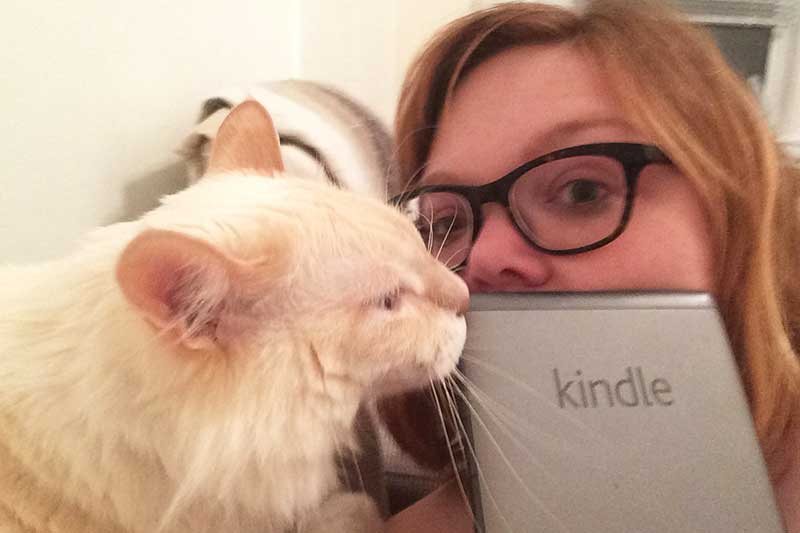 I’m spending the last of my unemployed days in Florida visiting my family. It’s nice to see them, but of course I miss Ryan and the kitties like mad. I’ll be back in a few days to give them all plenty of kisses.