Now that I’m (sort of) unemployed and finally have all kinds of time to craft, I don’t seem to have the space, money, or supplies. Currently I’m in temporary housing and all of my crafting supplies are packed in a storage unit. Also, I haven’t happened upon a craft store yet, and I don’t think I’m braving the 18 degree weather today to find one.

Even still, I have been scouring the craft-loving internets for Valentine’s Day inspiration.

How perfect are these cookies? I just love animals with horns! This Etsy shop delivers by V-Day and there’s even a unicorn cookie!

I love this ombre paint chip wreath. This is a craft I can certainly make in the apartment I’m staying in and it probably cost less than $5.

Here’s another cheap and beautiful ombre d.i.y. made with paint chips. I’ve really got to get on the “paint chip craft” bandwagon.

This Pom Pom Heart Wreath looks simple and quick to make. I wonder if it could work with cotton balls or home made pom poms.

And finally, show your friends you really do put your heart into your baking with this tutorial. How lovely are these cupcakes?

So, have you finished your Valentine’s Day crafts yet? 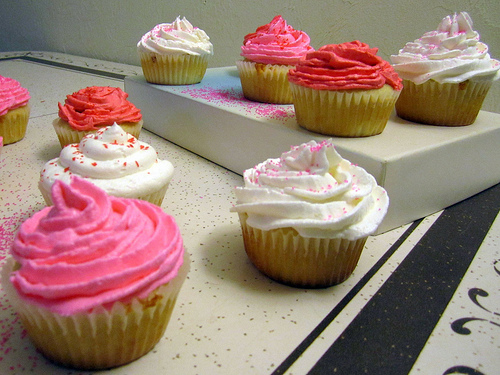 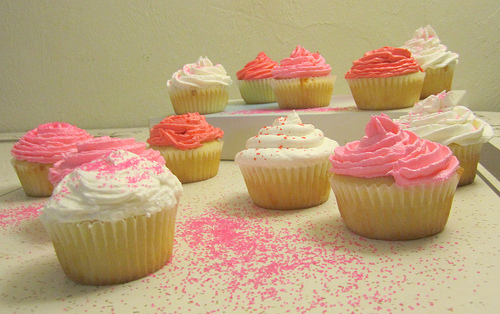 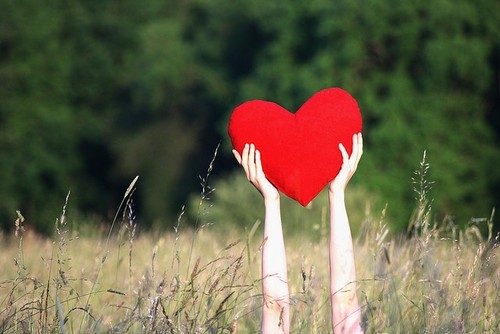 Happy weekend before Valentine’s Day! Do you have any plans with a special someone? I’m hoping to do a romantic (or sweaty) bike ride with a picnic. Here are some links for your weekend.

Fashion
I feel like I’m late in the game here, but the Antrhopologie Wedding Dresses are simply gorgeous. From: Glamour, Katie Armour, and A Cup of Jo.

D.I.Y.
This was a great week for crafts.

Bath bombs! Over at Skip to My Lou.