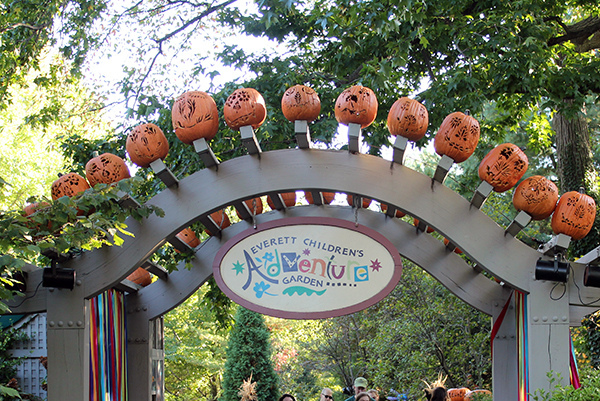 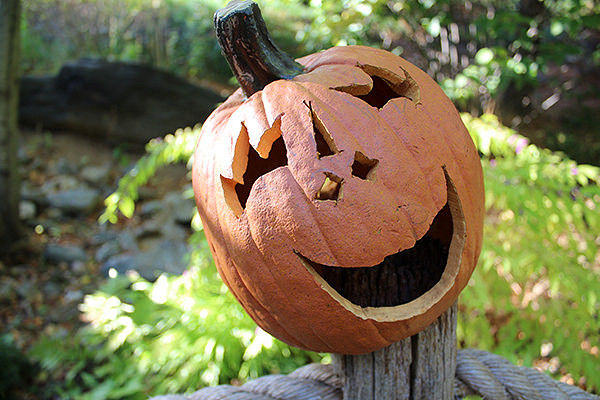 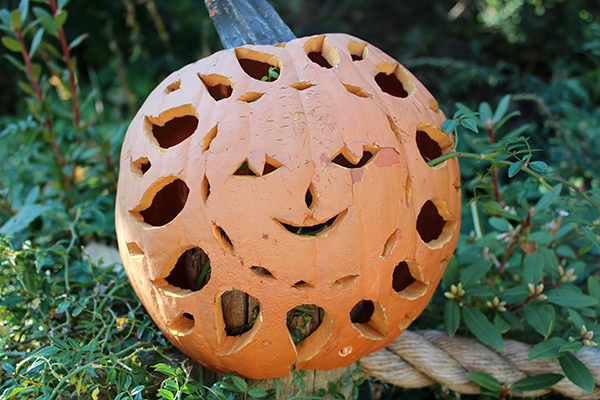 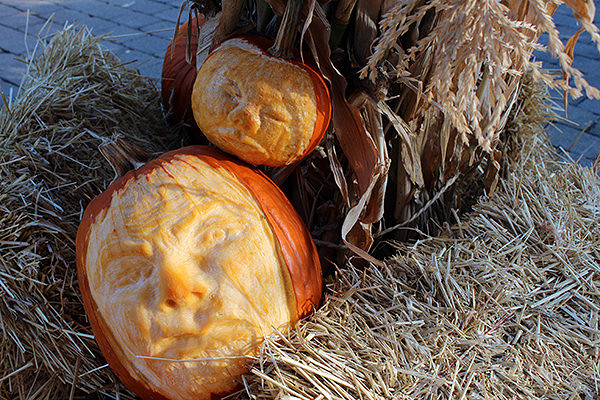 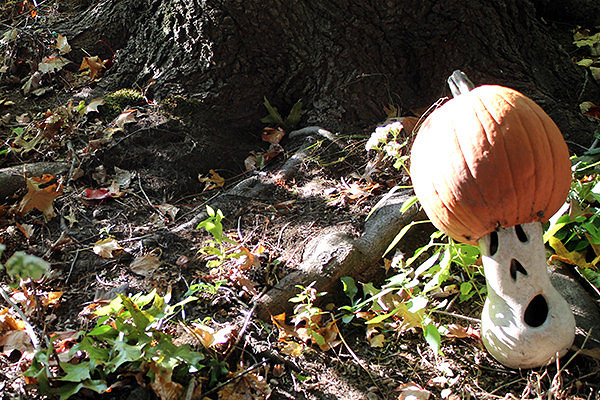 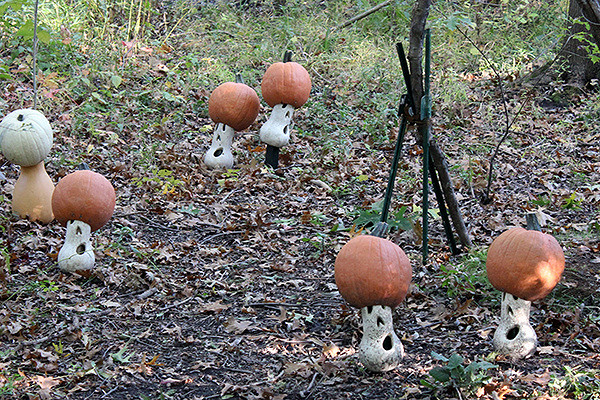 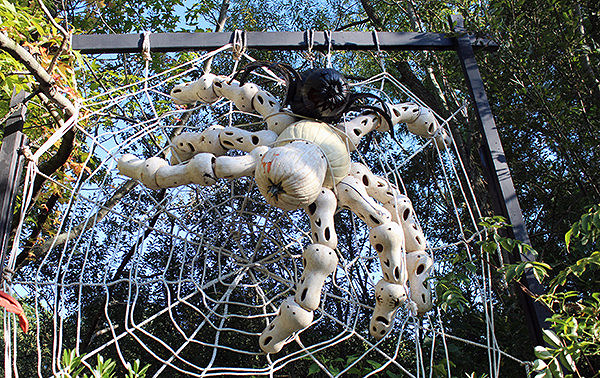 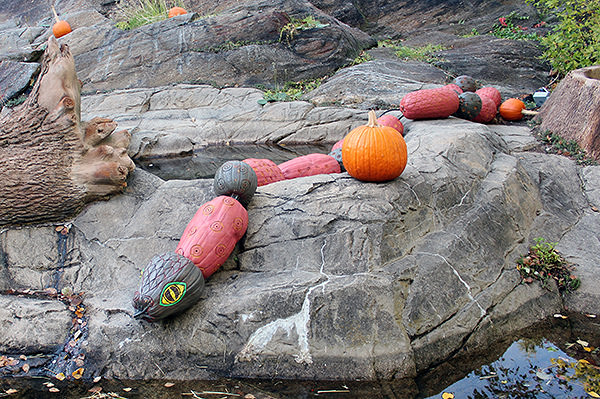 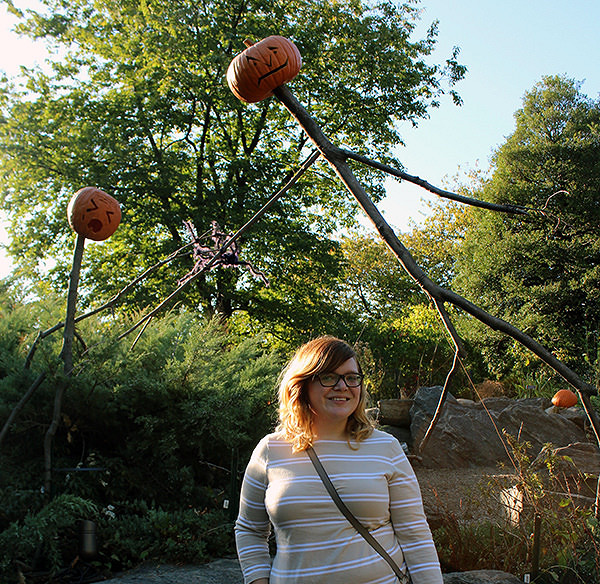 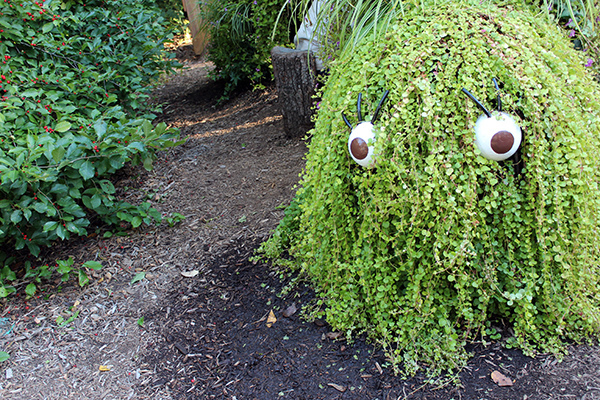 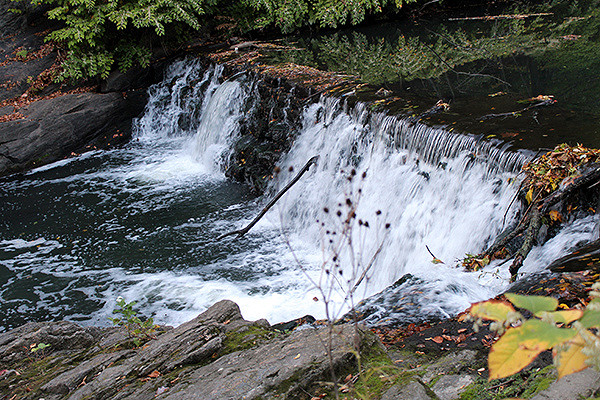 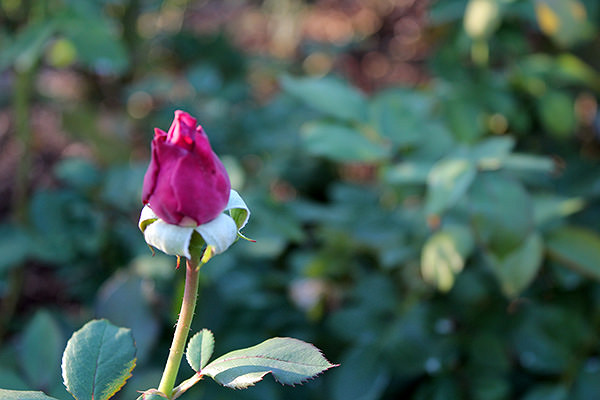 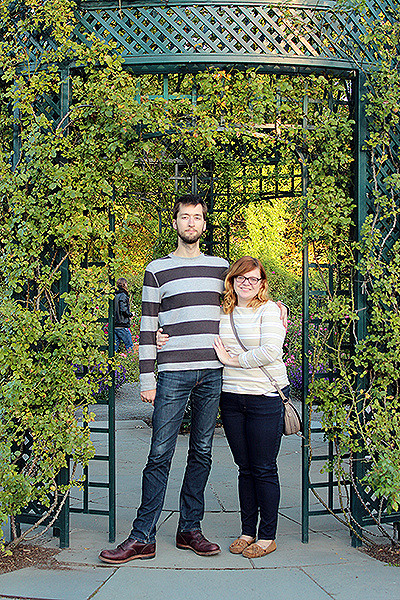 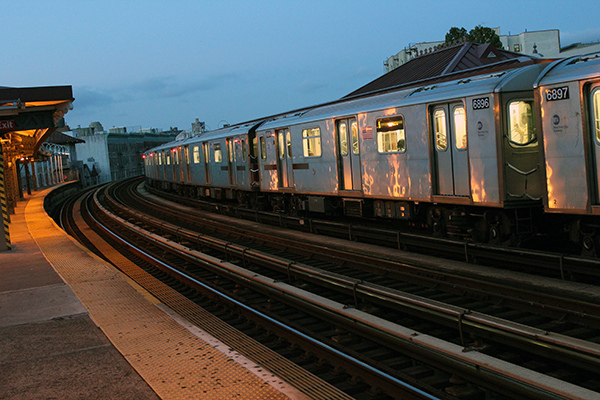 We did the pumpkin thing this weekend.

Is it weird to call pumpkins cute? 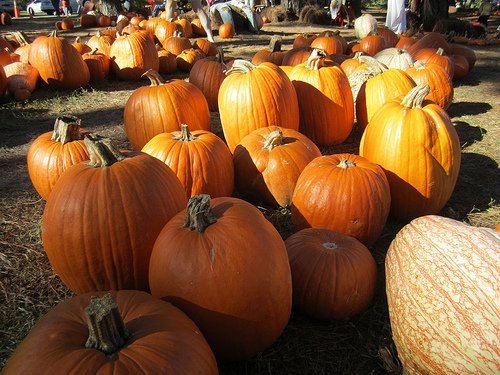 I love the different shapes and sizes.

And I can’t even express how cool gourds look. 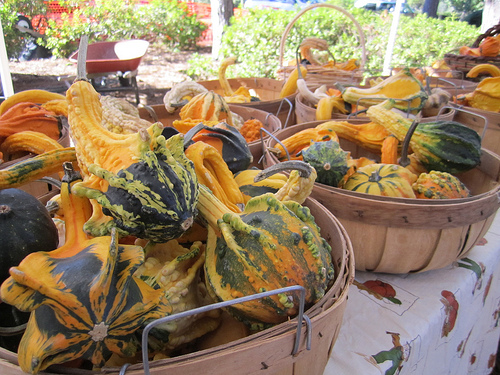 We went home to carve our pumpkins and saved the seeds for roasting. It’s been a couple of years since I’ve carved a pumpkin. I forgot how cool they look. 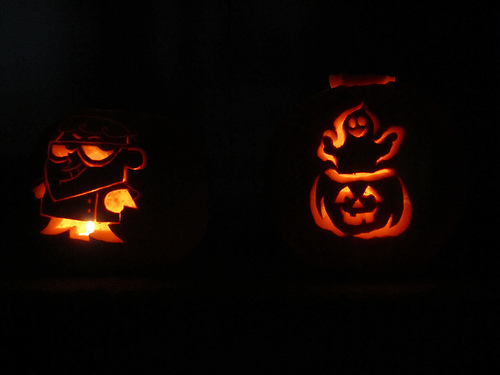 I love Halloween. Do you know what you’re going to be? We still have no idea.