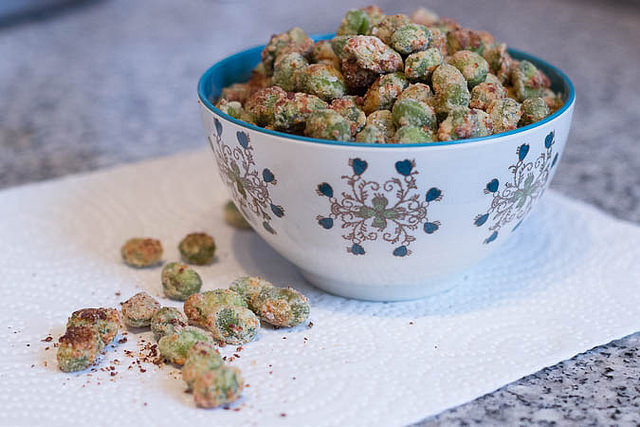 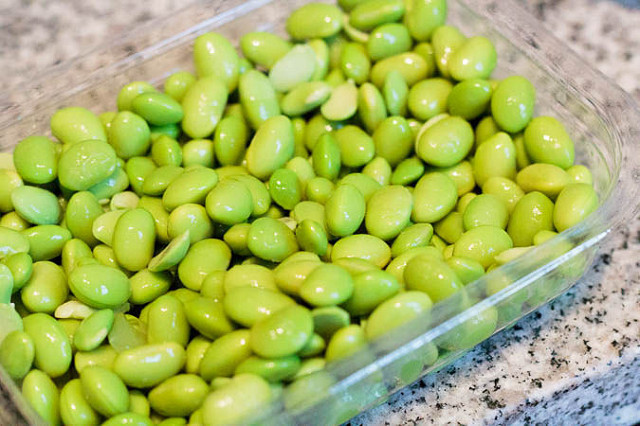 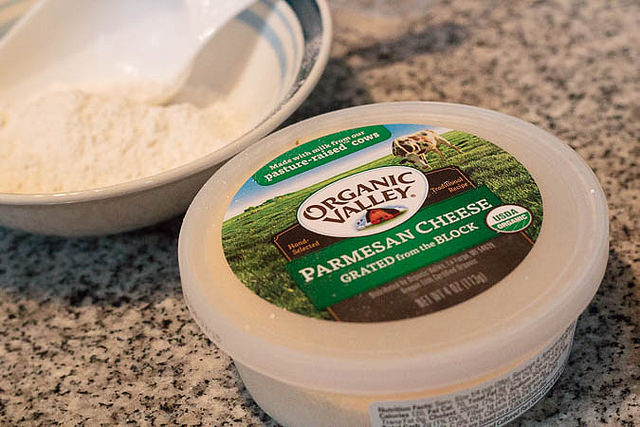 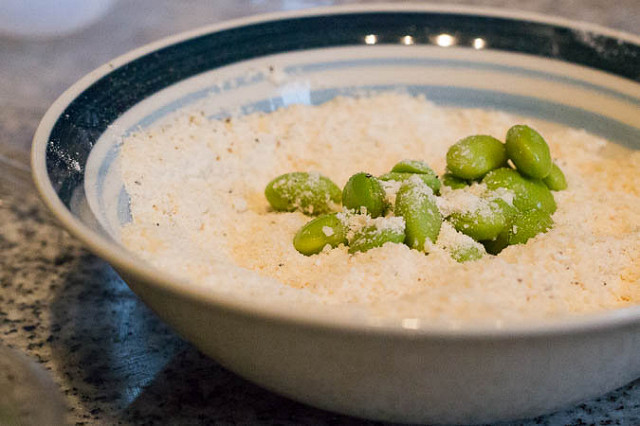 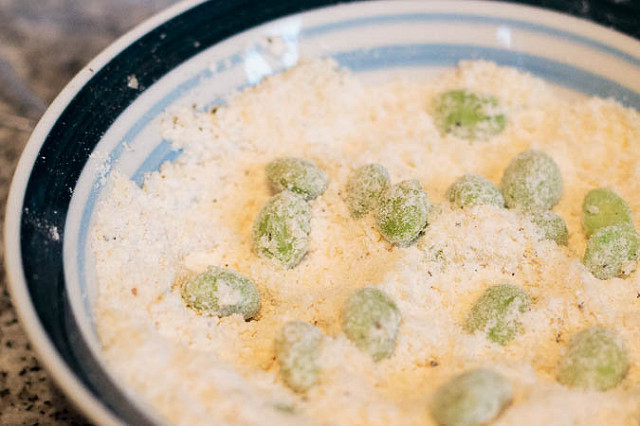 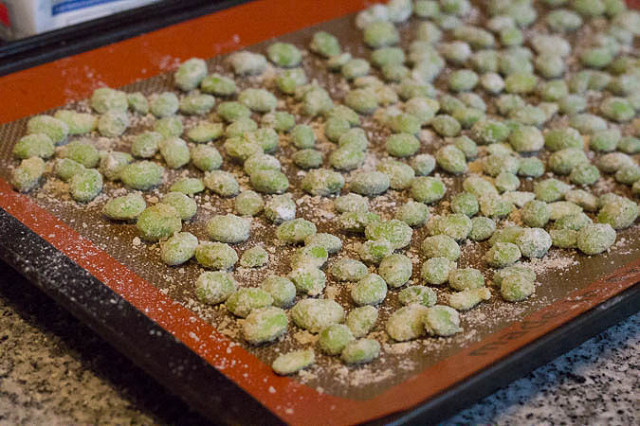 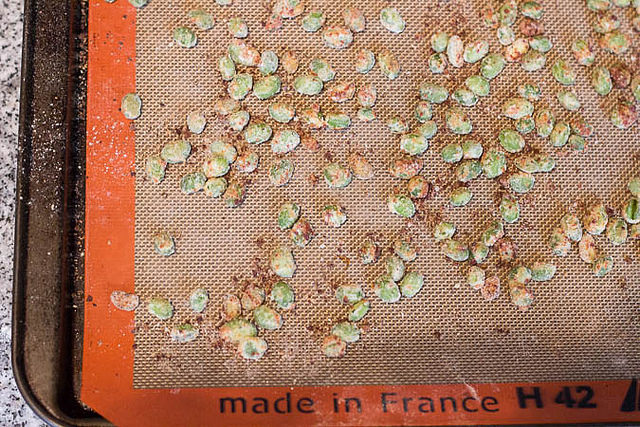 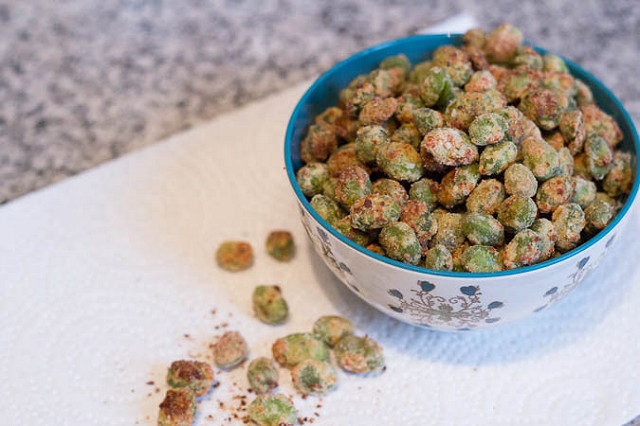 I got a slow cooker for Christmas and wanted to give it a go. This pineapple chili and it was a hit with the non-vegetarian crowd.  It’s probably one of my favorite chilis I’ve ever made.

I like to sauté the onion, garlic, and pepper before I throw it in the slow cooker all day, but this part is optional. 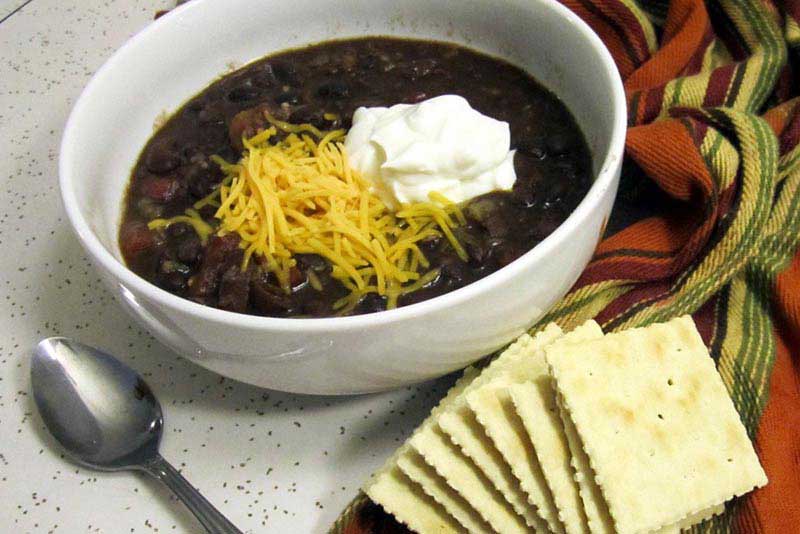 Adding a bit of sweet to a spicy chili is one of my “tricks” with winning over the meat eaters and convincing them that a vegetarian chili is the way to go.  This citrus in the pineapple gives the chili a bit of coolness, even though when you’re biting into it, it creates a juicy, hot explosion in your mouth.

directions:
1. In a colander, rinse your beans and pick out any debris, broken beans, or beans without skins.
2. Boil the red beans first. red beans contain a toxin that isn’t destroyed in a slow cooker. Boil your red beans for 10 minutes before putting them in a cooker.
3. After you’ve prepped your beans, add them to the slow cooker with two teaspoons of salt.
4. Cover the beans with water. Make sure there are two inches of water covering the beans. Turn your slow cooker on high and let it cook for four hours. Stir every hour.
5. After four hours, the beans should be softening. Add the cumin, chili powder, cayenne, red pepper, chili powder, hot sauce, and tomatoes.
6. Turn your slow cooker on Low.
7. Prep your other ingredients. Chop your onion, red pepper, and green pepper. Heat some oil in a cast iron skillet and sauté the ingredients with the garlic until they’re tender. Add to slow cooker.
8. Cook on low for another two hours.
9. Before you serve, pour in the can of crushed pineapple. Garnish with sour cream and cheddar. 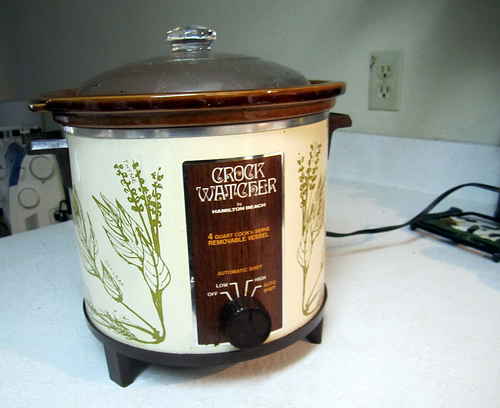