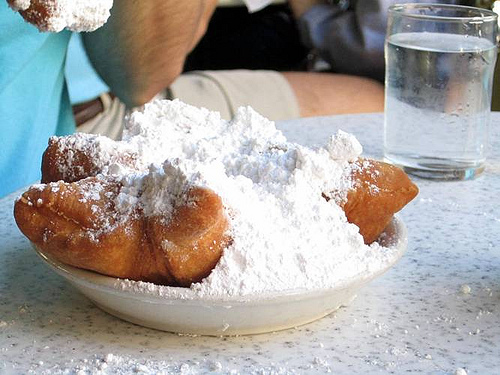 They’re French-style doughnuts covered in a mound of powdered sugar. 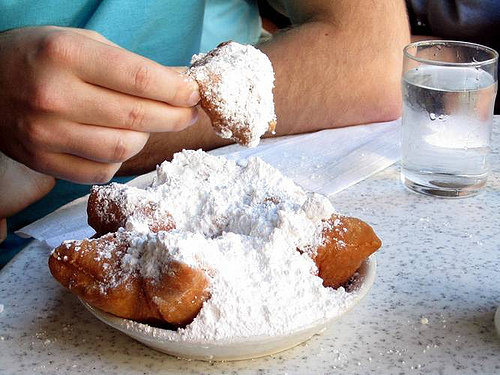 I had mine with another menu favorite – cafe au lait. 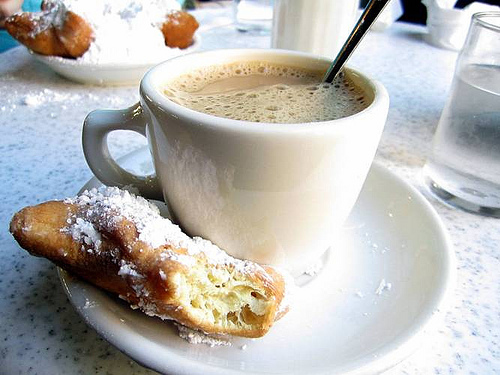 After breakfast we headed about 45 miles out of New Orleans to the town of Abita, home of one of our favorite southern brews. 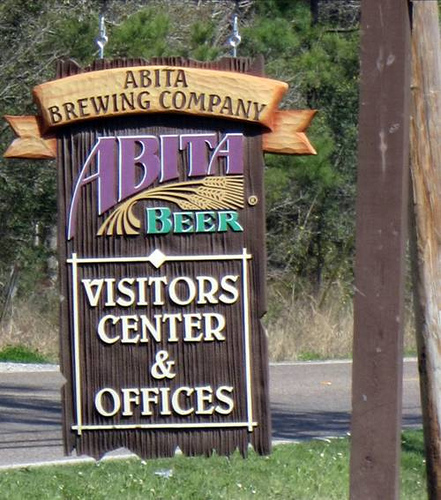 The town of Abita is smaller than my hometown, really, like no Wal-Mart. Yet it is home to the Abita Brewery and Tasting Room.

We took a tour, which lasted about an hour. 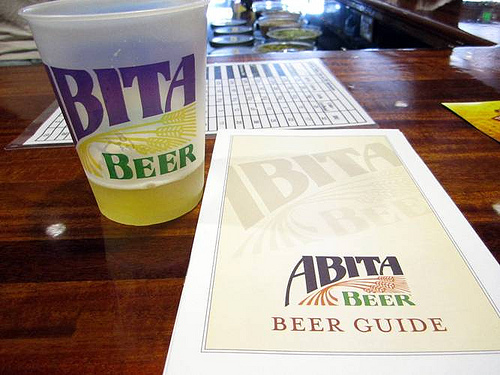 The first 45 minutes of the tour is all you can drink Abita on tap. Seriously. Open bar. Just walk up and help yourself. 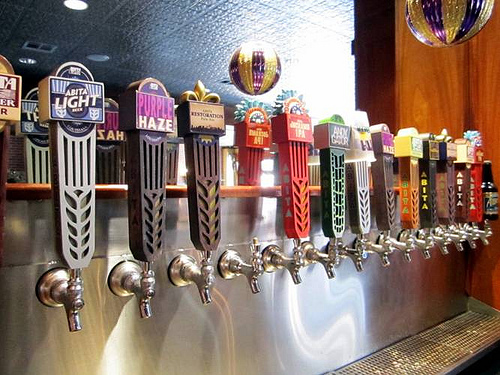 Watch a little video on the brewing process, then take your drinks and walk into the brewery to take a look around. 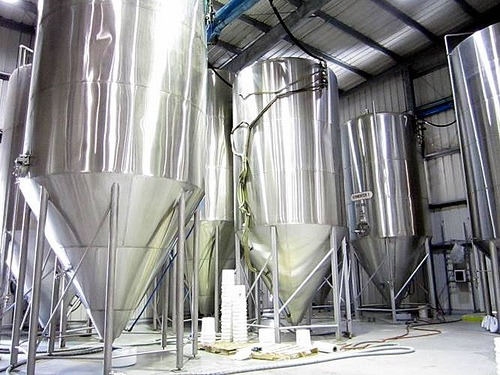 It’s a little boring, because, well, brewing beer isn’t that exciting. It’s a lot of waiting and fermenting, but the tour guide gives you lots of interesting tidbits as he sips his own beer. Every employee we saw was drinking. They all seemed really happy. 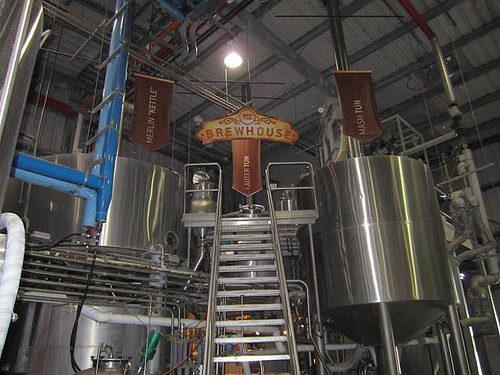 Then you go back to the tasting room, buy some merchandise, top off your drink and hang out on the patio. Abita has a Save our Shores Beer, which benefits the gulf coast cleanup effort. Part of the video we watched also discusses Abita’s green initiative, which is pretty impressive. 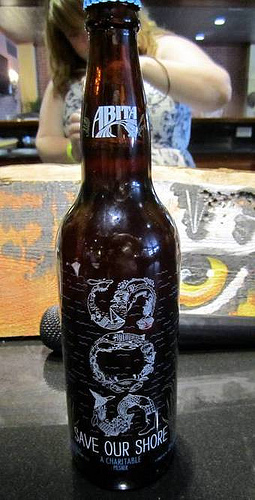 We then headed over to the Abita Brew Pub. The building was their home when they were a micro-brewery. Since then they’ve had to move to a bigger building. 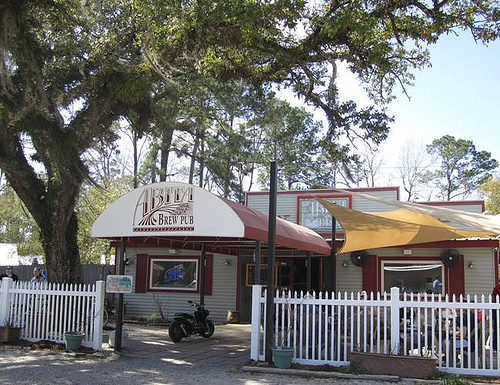 I finally snagged me an elusive Abita Strawberry. It’s seasonal and hard to find in Florida. 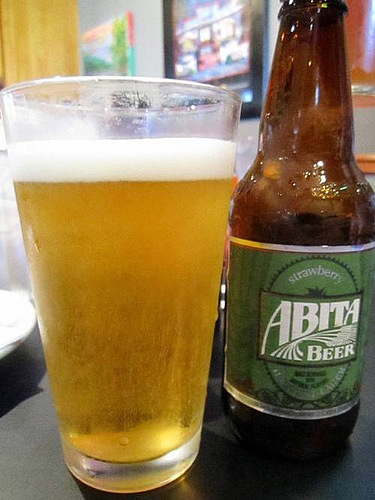 The boyfriend had a mixed beer drink called The Barney. It was Abita Andy Gator and Abita Purple Haze. A fine dessert beer. 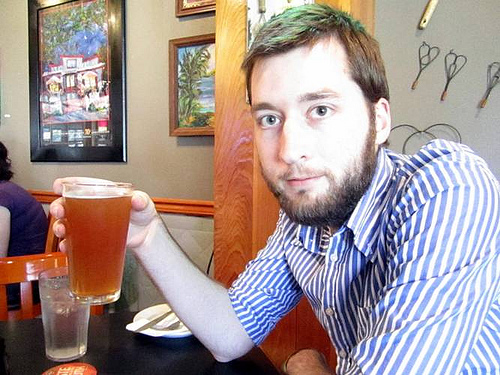 Then we ate. Brew pub food is so great. 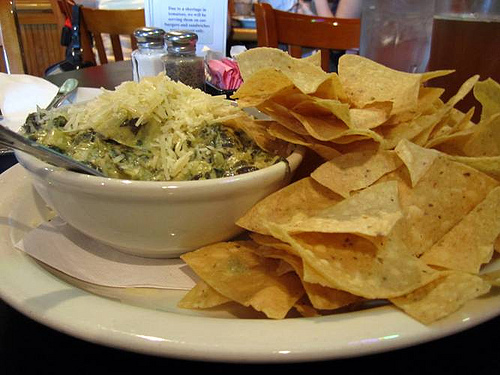