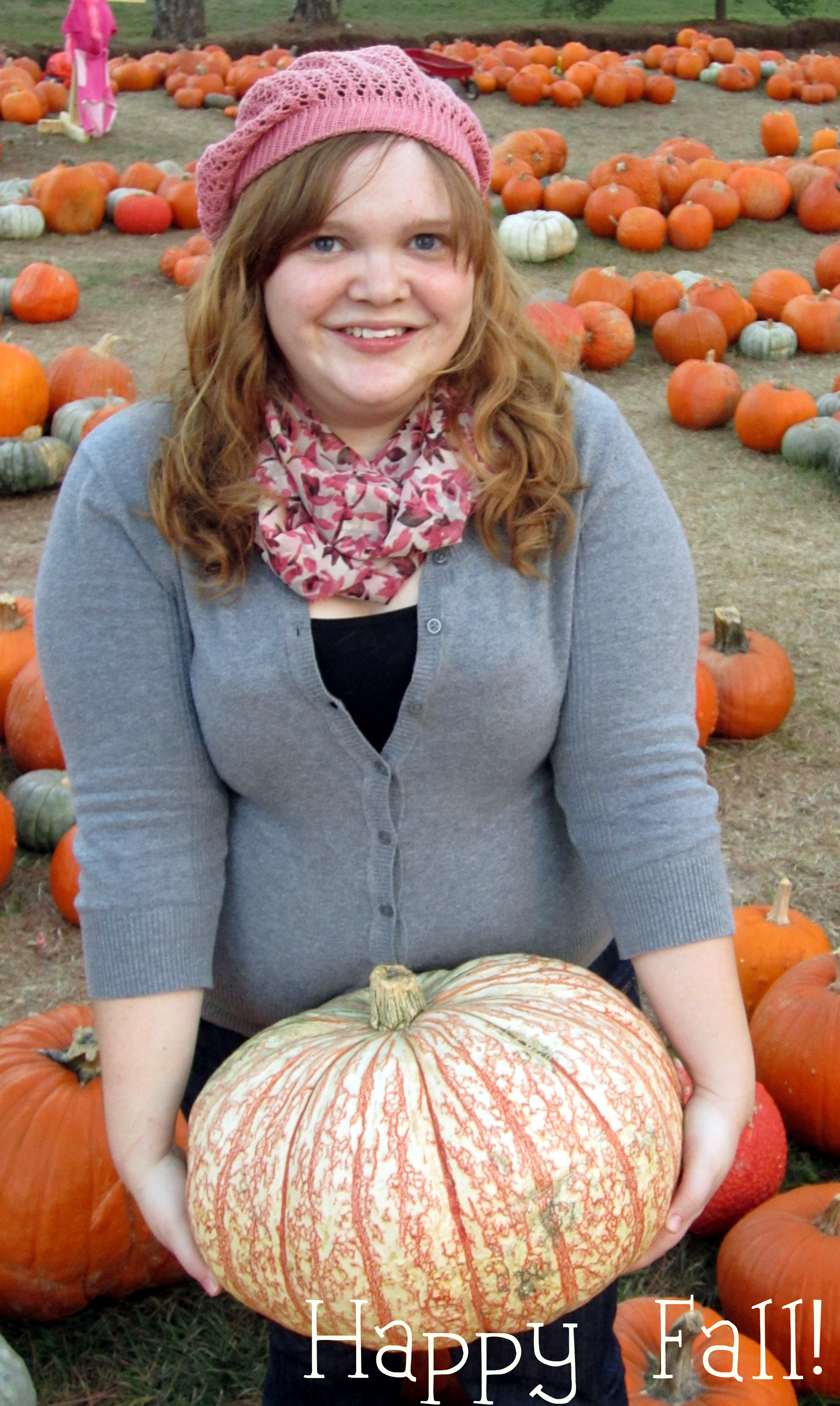 I went to a pumpkin patch yesterday, which means it’s officially fall. Perhaps a little too ecstatically, I dragged my boyfriend through rows of pumpkins until I found the right one. I’ve debated on whether or not I should carve it, since carving is messy and it might rot soon. While I decide, here are some lovely ideas for pumpkins if you don’t want to deal with the carving mess. Now that I’m a grown up, it’s time to have grown up seasonal decorations.

1. This one is covered in fashionable tissue paper. Tutorial via The Haute Mama Fashionista
2.  Batty Painted Pumpkins via Parents.com

3. Edgar Allen Poe’s The Raven Pumpkin via Mrs. B

3. Martha makes magic again with her Toadstool Gourd and Pumpkin display. There’s also a tutorial.
4. These plaid pumpkins are adorable over at Better Homes and Gardens.

Also, here are some carved ones that look like they require a lot of work. But I couldn’t leave without showing you these cuties

Porcupines! Aren’t they perfect? There’s even a tutorial, but this one seems like you have to be a pumpkin carving pro to create these.

One thought on “cute ideas: no carve pumpkins”