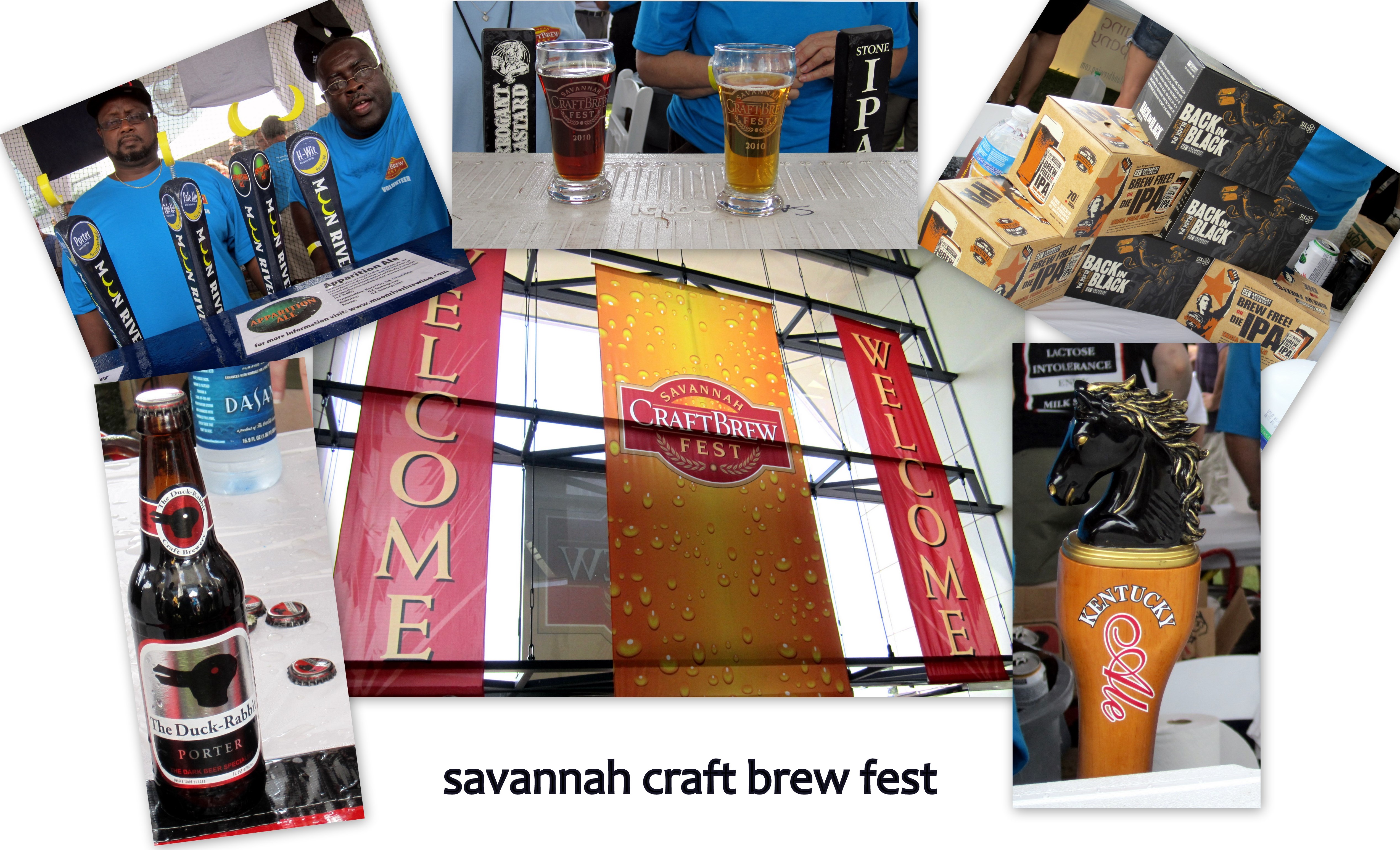 This weekend my boyfriend and I headed to Savannah for a weekend of historical sightseeing and craft brew drinking. Who knew Savannah was so big into beer? Saturday was the Craft Brew Fest where I sampled 32 beers (appx. 4 oz each) in about two hours. You do the math. Obviously, I had a good time. Here’s what I sampled: 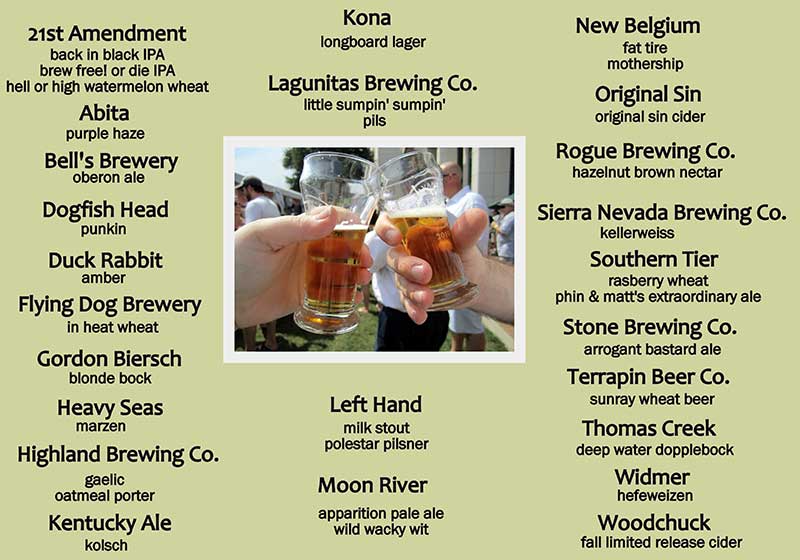 Here are my votes.

I hear this one is sort of a legend in the beer world. Appropriately so. It was dark and creamy with hints of coffee and chocolate. I really wanted to dip a doughnut in this one on a cool Sunday morning. This was also my”Last Hurrah!” drink before leaving Savannah.

The next day we traveled to The Distillery, which had a very large craft beer selection. If you’re ever in Savannah, look this place up.

I had a beer cocktail. Here it is next to some delicious IPA beer battered onion rings.

Here’s the Left Hand Milk Stout in a glass. It’s so dark and delicious. It’s next to a beer my boyfriend ordered, but I’m unsure which one it was.

Have a great Labor Day!